What Social Media Does & Doesn’t Do For You 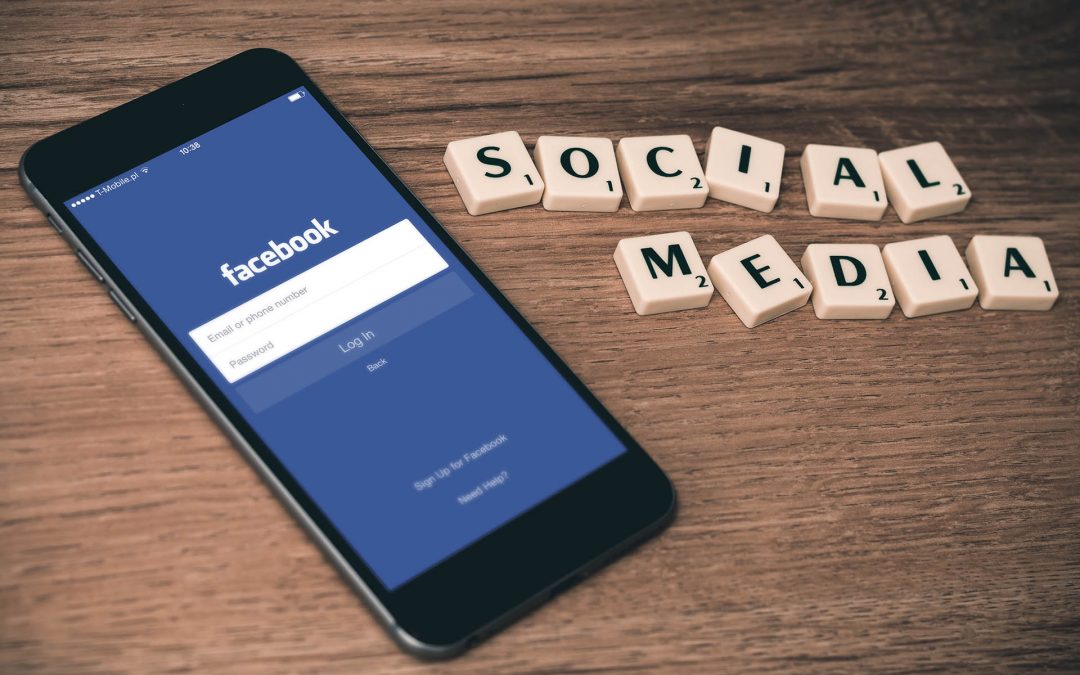 What Social Media Doesn’t Do For You

Perhaps the biggest misconception fostered by the average individual in today’s world is that the social networking sites have made them increasingly more social. While the number of acquaintances in their ‘Friends’ list increases, they become less social or noticeably anti-social in real life.

Walled into one’s room engrossed in updating one’s knowledge about where your friends, family, colleagues and acquaintances went for lunch, dinner or holiday is hardly called being social. And if this, in fact, is being social then what were people doing in years past when there was no smart technology to begin with – a time when people took time to visit family and friends at their homes, when kids spent time in their room doing homework so that they could relish the evening activities with their friends in the park, mall or just out in the neighborhood streets?

Yes, social networking might have helped you in finding your long lost classmates, colleagues or even some friends but beyond that, it has become a mockery of socialising and a portal where individuals ceaselessly post/over-share about their private lives and desires, and things that most of us just aren’t that interested in reading about to begin with. You can plan your dinners, meetings and outings through social media, but does it really help you in socialising or interacting with those around you in a real context?

Social media provides a false sense of intermingling. While you remain busy in sending private messages and choosing one of the million emoticons to best express your feelings, you tend to neglect and often forget people who you have very real relationships and those who are in your immediate surroundings.

What Social Media Does For You

However, with all that said, there are numerous advantages to social media. But I believe they are hardly bound within the circumference of real socialising. So here are a few solid benefits of social media websites and ways in which these websites really CAN help you,