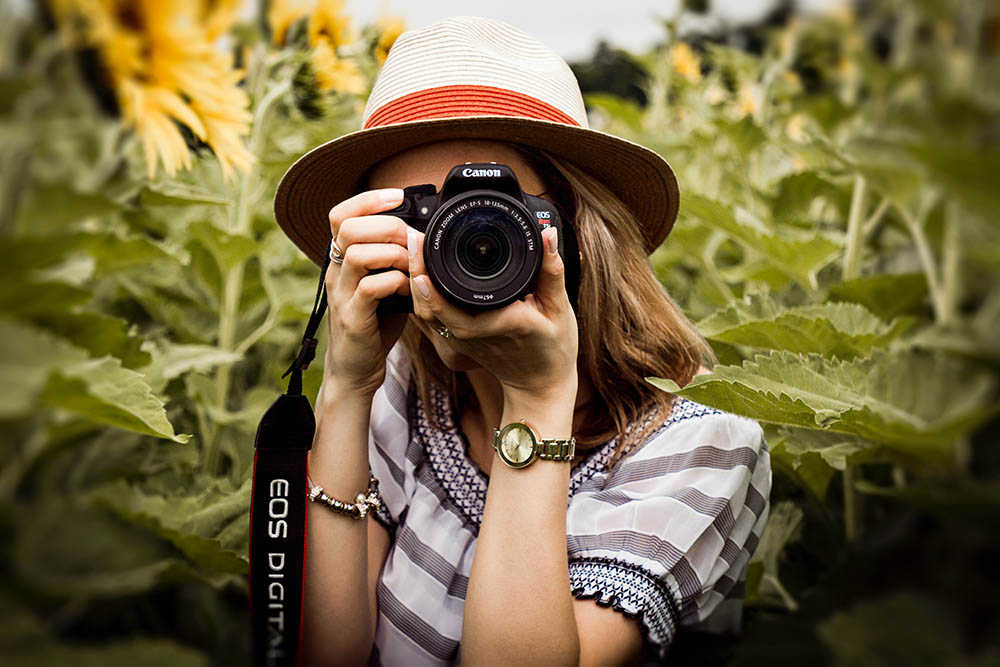 If you want more eyes on your Instagram posts the time to post is apparently 5 p.m. on Wednesdays.

Following a request from The Huffington Post, Latergramme, a service that lets users manage and schedule Instagram posts, ran an analysis of over 61,000 posts to determine when photos received the most “likes” and comments.

On average, the team found that 2 a.m. and 5 p.m. is the best times to post if you want your followers to pay attention to you; the worst times are 9 a.m. and 6 p.m. Also, Wednesday is apparently the best day of the week to post, though not by much.

Check out the charts (below) to see more details on the best days and times to post.

So what’s so special about 2 a.m. and 5 p.m.? Matt Smith, founder of Latergramme, has some theories about 5 p.m.: “We think this is because less people are posting at that time and that more engaged users are using Instagram at that time,” Smith told HuffPost.

Posting at 5 p.m. is an especially good time to engage people who have hopped on Instagram at the end of the workday and are procrastinating before they leave for the evening, Smith added.

The Latergramme team also broke down the best times for each day of the week. According to the data, the most “engaged” time on Instagram shifts from day to day: On Monday, for example, 5 p.m. is actually a pretty crummy time; engagement is highest at 7 p.m. and 10 p.m. On Friday, 1 a.m. and 8 p.m. are apparently the sweet spots. You can interact with the graphic below to see more.

Finally, Latergramme ranked the days of the week according to engagement, a measurement Latergramme gauges by adding a post’s likes and comments and dividing by a user’s follower count. Differences were slight overall — a 4.9 percent engagement average at best, compared to 4.4 percent at worst — but you might still be interested to know that Wednesday is the day to post on Instagram.

This thoughfully put together checklist will help you to narrow down exactly what you want and need on your website to kick your biggest marketing and
business goals! 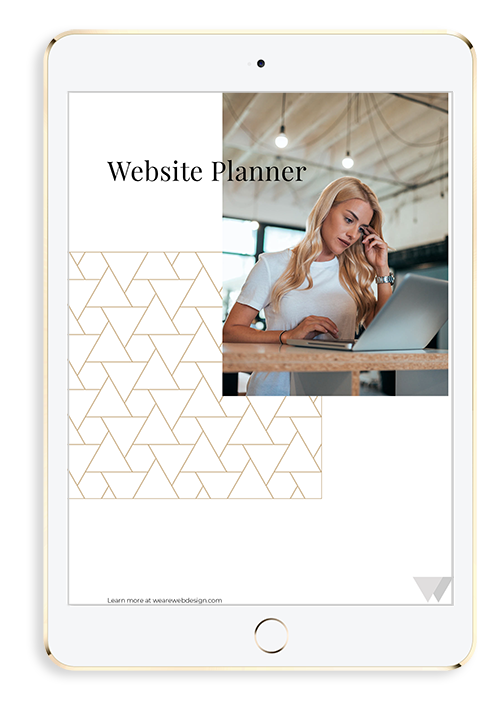